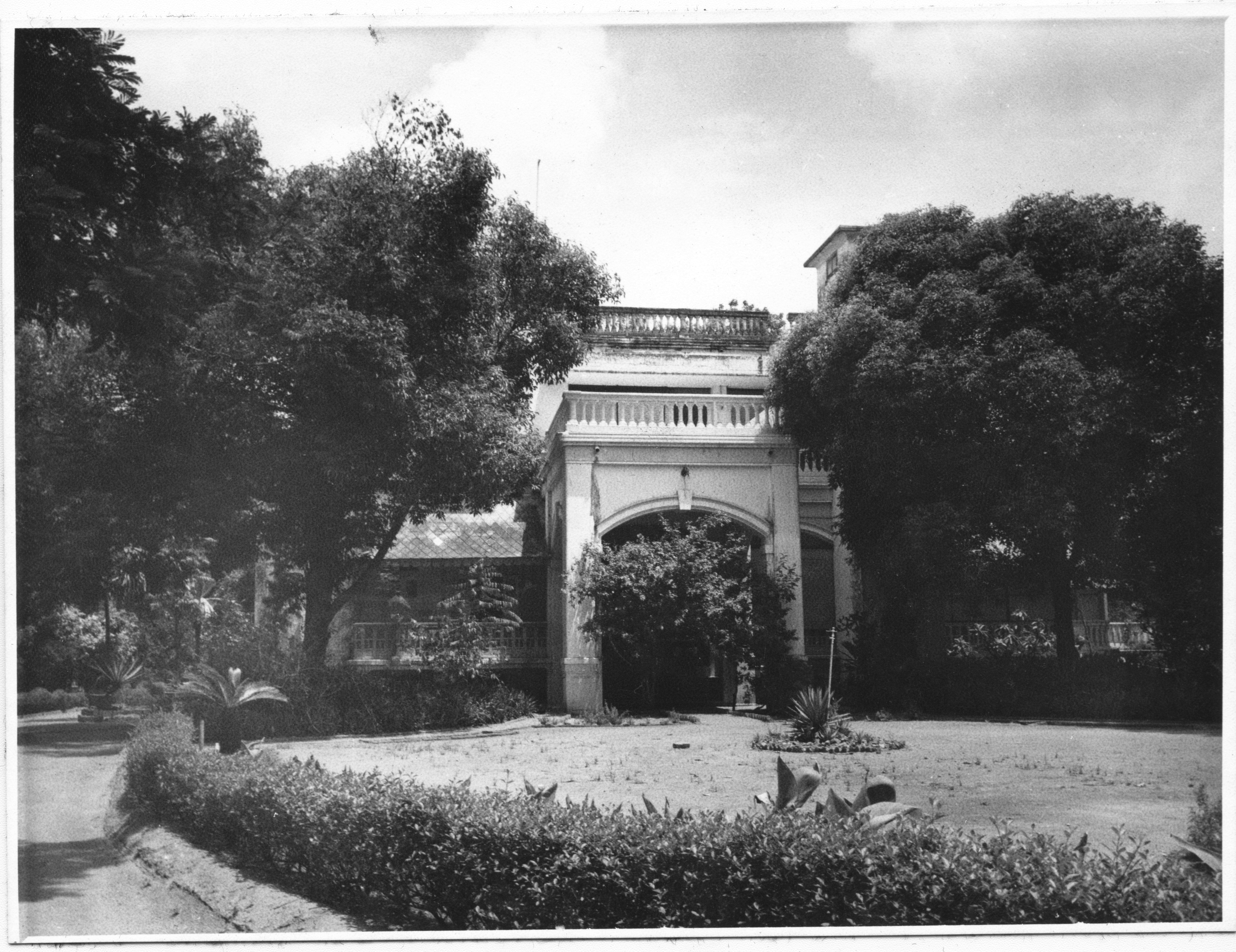 Between 1962 and 1965, the IIMA administration worked from this bungalow in Shahibaug

Details on past Chief Administrative Officers can be viewed on this link.

2022-23 @ All Rights Reserved.
Website developed and maintained by IIMA Archives under the guidance of Vikram Sarabhai Library, Indian Institute of Management Ahmedabad